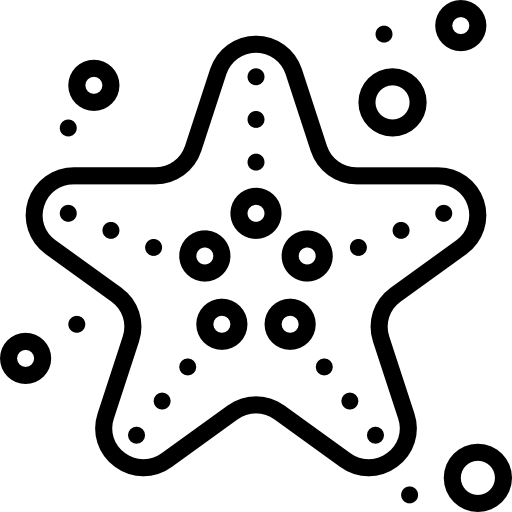 Cluedo, or Clue, is a murder mystery game played by numerous players. This murder game in which someone has been killed, the various players need to figure out as soon as possible where, by whom and with what weapon the murder was committed. Beleving Noordwijk has transformed this board game into a multi team player event on the beach, and named it: Sherlock. Thus, this popular murder game has now been given a true beachy element!

Form teams, and start gathering information from your opponents, and be the first to solve the mystery: who, with what and where?
By collaborating properly and by playing the game strategically, your team can have a bigger shot at winning Sherlock. 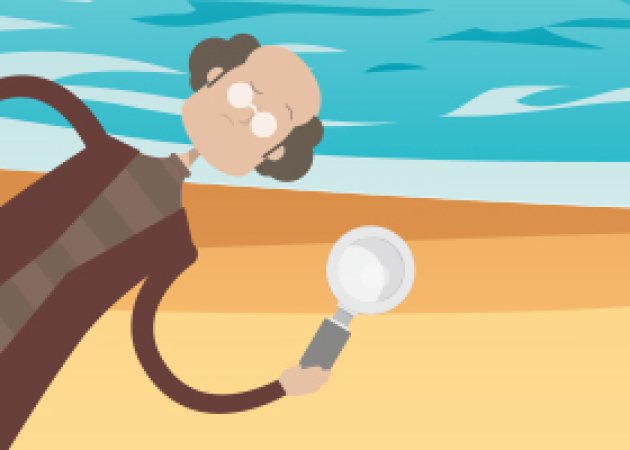 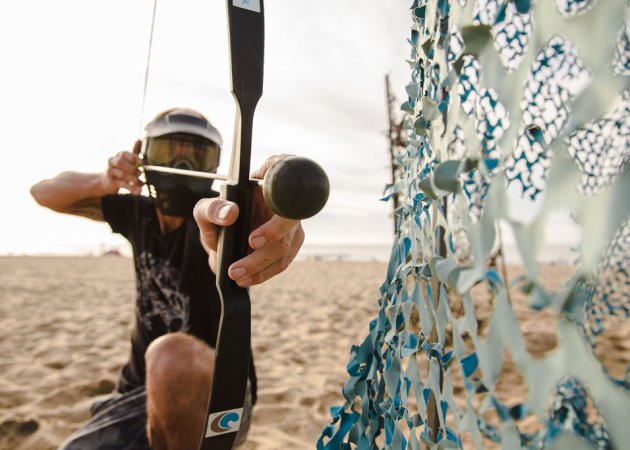 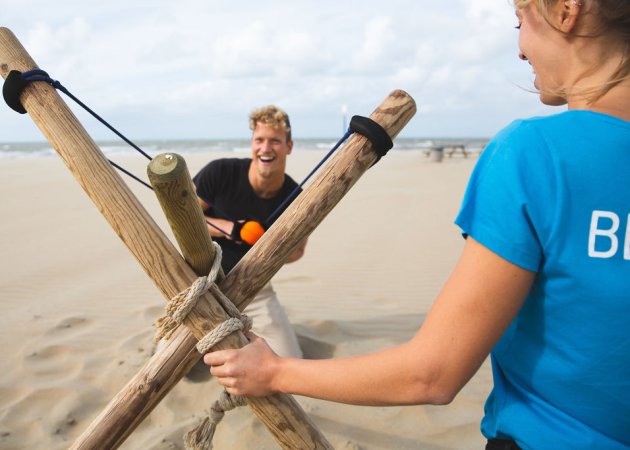 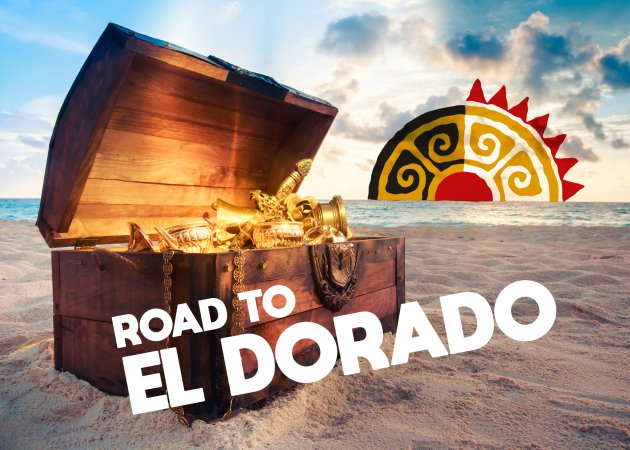 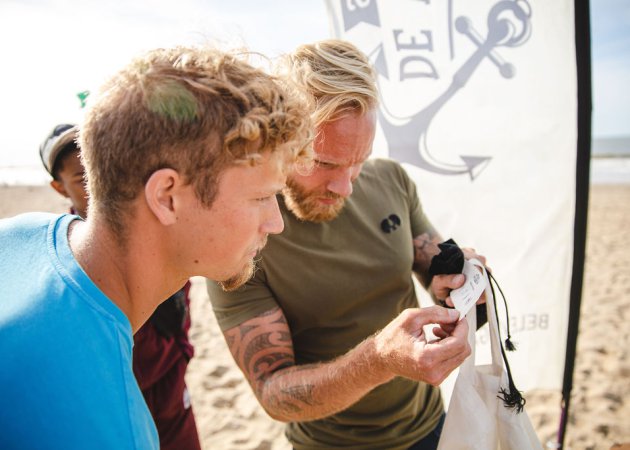 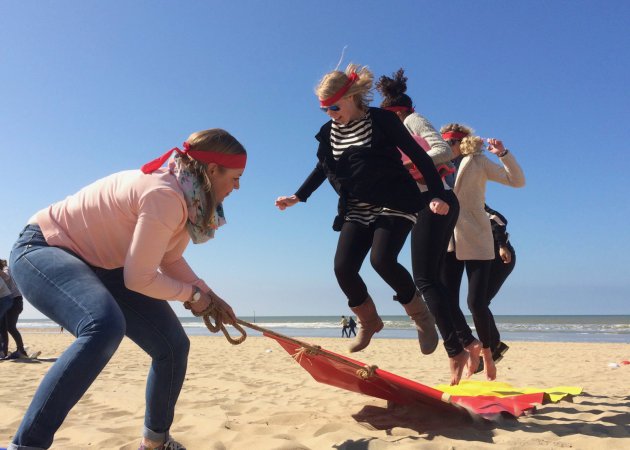 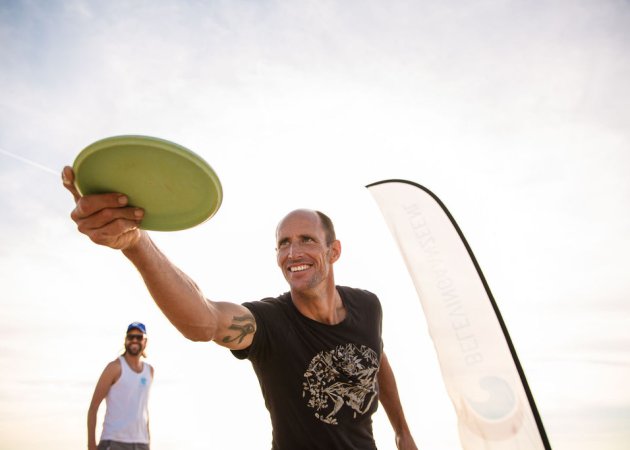 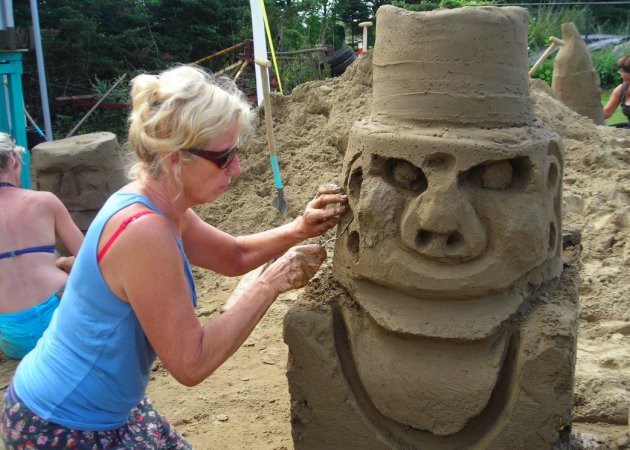